I am delighted to announce that the world famous smalti manufacturers Orsoni Venezia 1888 are supporting my exhibition REVEAL at Collect Open 2019.

Orsoni have generously provided me with sumptuous 24K gold leaf glass smalti and coloured smalti – their support has enabled me to work with these precious materials to create new artworks on an architectural scale.

Tickets available via the Crafts Council

This collaboration with Orsoni comes at an exciting juncture both within the evolution of my artwork and in relation to the Italo-Scots links I have been developing over recent years.

REVEAL references both architecture and the act of making something known or visible. The work forms part of the ongoing series of mosaic and cast concrete artworks (In)visible Cities, inspired by urban environments and the work of the Venetian architect Carlo Scarpa. The series takes its title from Italo Calvino’s novel, ‘Invisible Cities’, and plays with the notion of what is / is not visible, exploring the intimate detail and beauty of unseen, ‘glimpsed’ spaces.

Orsoni, in the constant research for new excellence, has the ability to move around art and design. The ambition to transport art into everyday life translates into contemporary works of expression, just like the unique masterpieces of the mosaicist and artist Joanna Kessel. 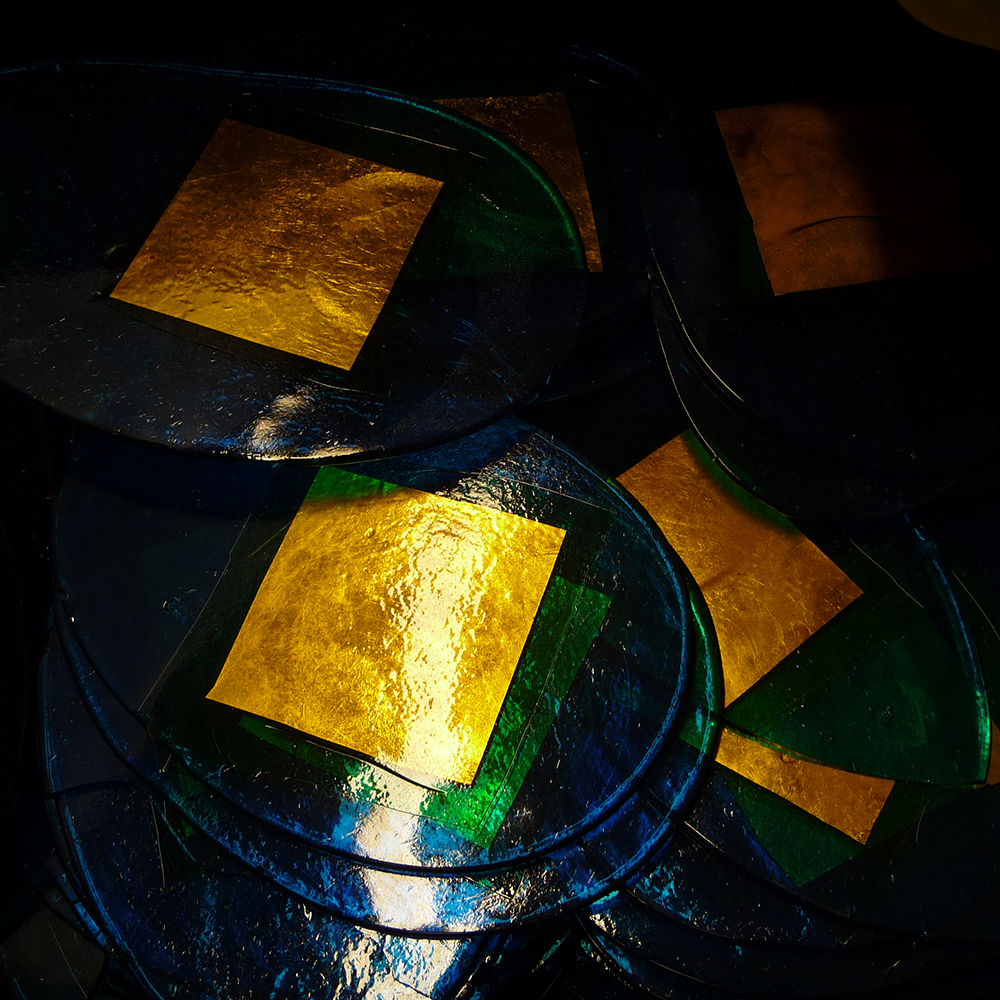 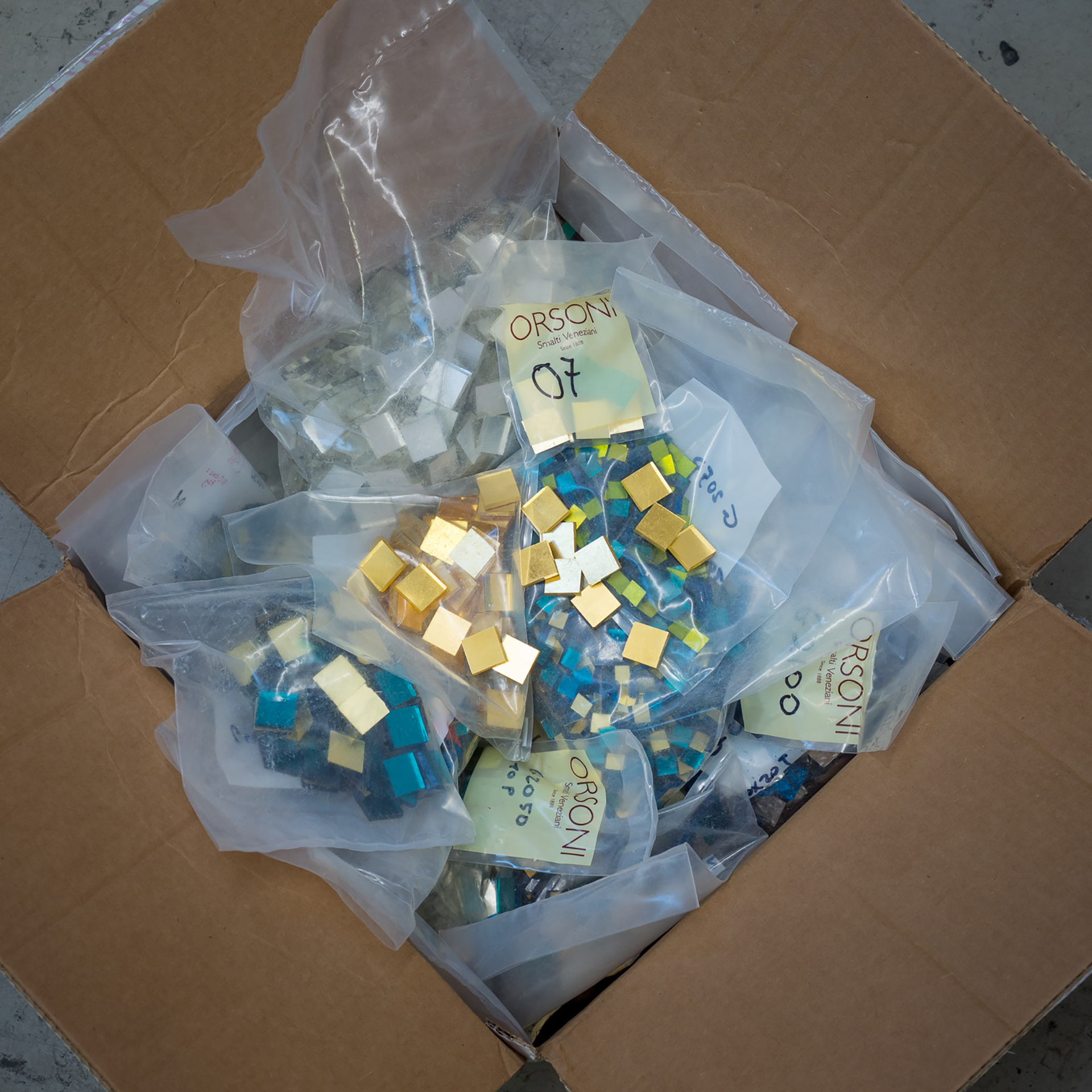 Orsoni, the historical Venetian furnace that uses the same traits since 1888 to produce 24K gold leaf mosaics, colored gold and enamels. While it is a traditional Italian company, rather than relying on the past, Orsoni focuses on innovation.

The company seeks to convey emotions through its uniqueness and attention to detail, all firmly rooted in its passion for excellence. In 2003 Orsoni was incorporated into TREND Group.

Orsoni’s Color Library, is a timeless environment that preserves more than 3,500 enamels of different tones and shades from which was born the famous panel by Angelo Orsoni. This piece of art was displayed for the first time at the Universal Exhibition in Paris back in 1889. Years later Antoni Gaudí, the Spanish architect was amazed with its beauty and decided to use Orsoni mosaics in the construction of the Sagrada Familia in Barcelona, Spain. 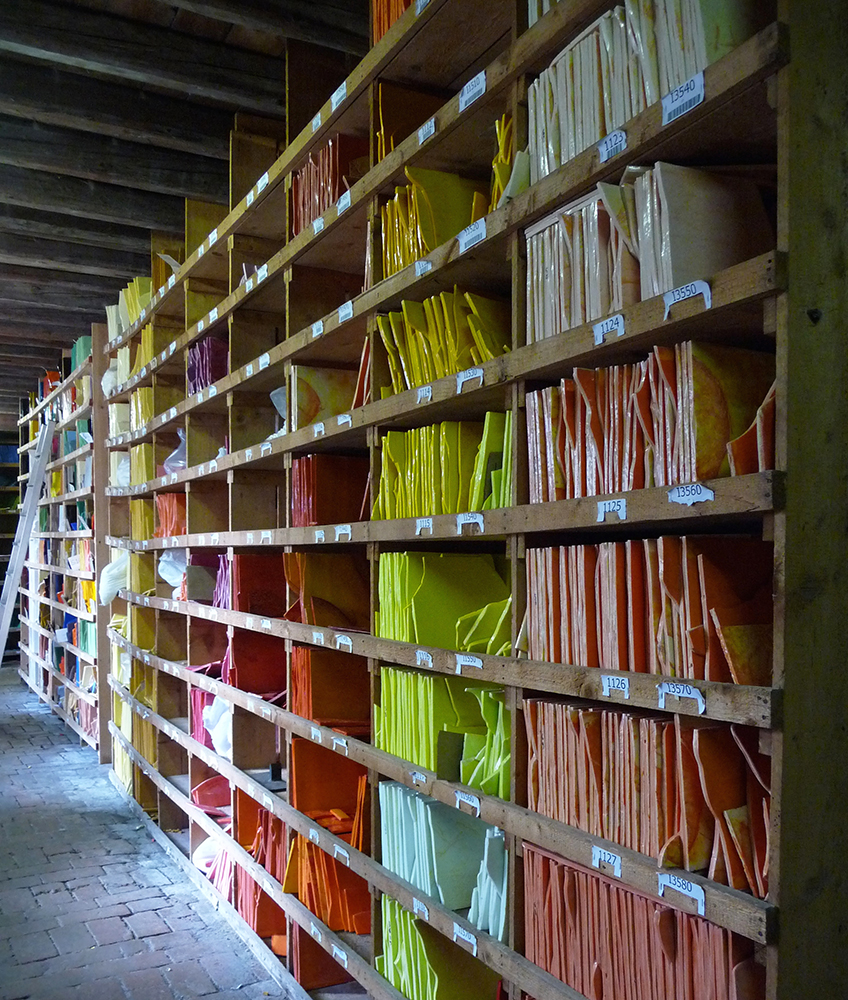 Since its beginning Orsoni has manufactured mosaics for the renovation of the St. Mark’s Basilica and still is the only furnace that can produce the “Oro San Marco” for the restoration.

Orsoni is related to the realization of several iconic buildings and projects such as: Trocadero and Le Sacre-Coeur in Paris, Saint Paul Cathedral in London, Rudolf Nureyev’s Tomb and many other mosaic masterpieces of Arabic and Oriental architecture.